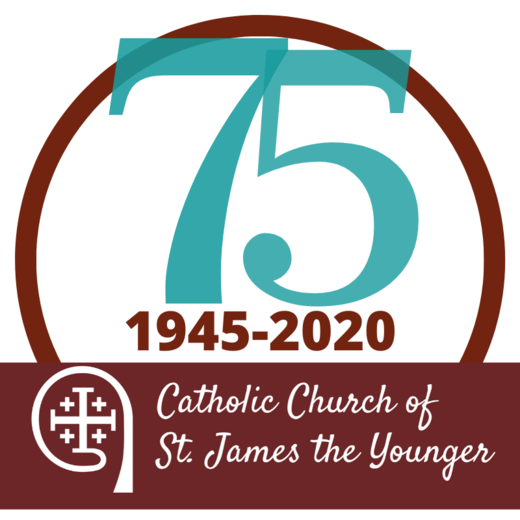 The Catholic Church of St. James grew out of a tiny band of committed Catholics who moved into Conway during the 1940s.

From very early on it was a racially integrated church, a rarity in the South of that era. After many years of Masses celebrated in various locations by priests from neighboring towns, a church was built by their dedicated efforts, and dedicated in 1961 with Father Henry Burke as first pastor.

Growth was slow until the 1990's, when South Carolina became a favorite retirement destination for many from the north, south and west. Young people followed as jobs were created, and then from the mid-90's a continued growth of Hispanic Catholics added to the community.

Today there are about 1,600 families. Parishioners are involved in over 50 ministries within and without the parish. The friendly family spirit established by the first parishioners has been maintained as a special trait even with the growth in numbers and diversity.

Video Library from the Pastor and Staff

How We Can Pray as a Community 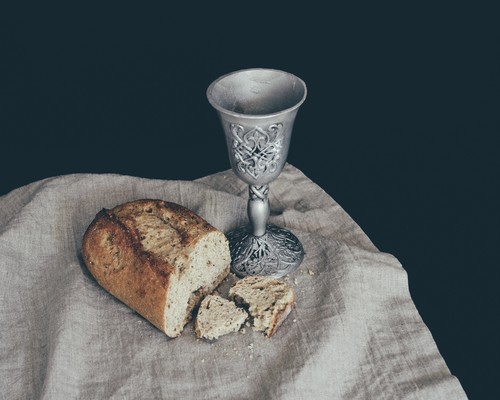 Wednesday morning daily Mass at 9am

Our Mission: Go and make disciples.
Our Vision: A community of joyful disciples.

Ready to get involved?  We'd love to speak with you!